Welcome back to a new post, owlnerds. Today I share a journal entry. I am currently in the progress of moving my second blog stuff to here. I thought best to work on one blog instead of juggling two. So there will be blog posts from my other blog. You have been warned.

So this blog post is long overdue. I probably avoiding this post for the longest even before I launched this blog itself. I told myself I would never write this but I think if you write something down it is easier to let go of the situation.

Letting go of a situation you can’t control at all is a struggle. I have been struggling it, especially with this situation. I wouldn’t go into details but if you know me you probably what the story is about. Or now know the real reason behind some of my recent actions I been doing. So I know this person for the longest time and we promised to go to the same places (college, living together, and such) but this idea we had was not the same of what God wanted. And for one, I didn’t want this to happen. And for years, I saw signs but ignored it. Since I have a tendency to give people ton of second chances.

The first signs of this were I had this person and another person really close to me but they clash. And that person knew fell apart and I couldn’t believe it happen.

The other person we got closer but slowly we fell apart. We were not close friends anymore and the worst thing is that I am too afraid to talk to the person and ask what we are anymore. Since I am afraid of being shattered again. The other worst thing about is that I see this person at least one week and I always seem to pass this person. It really is a struggle and fear I have still never get over it. So prayer would is much needed.

And being who I am, wrote poems to express my mixed feeling toward them and no one actually knows the real reason behind those poems. I really just lost myself in this. I now avoid getting close to people or making new friends because I am afraid the past will repeat itself. If you are a friend reading this, I am sorry I have been distant and it isn’t because of my introverted nature, it’s because of this.

Now I write the harder part of this post. Another thing, I struggle to let go. So around five years ago and everything was going well. A new year was happening and everything was fine until one day my family received news that would change my life forever. The news was that my grandfather I died from unknown reasons. I had already been struggling since I saw him in the hospital with blood clots in his legs around a year before. But to lose him, I think I froze. And once you hear some sad like this, you would cry and get emotional but I just didn’t. I refused to believe it. My best friend was gone. The closest family member, I had was gone. The worst thing is that I don’t know if he is heaven since he never gave testimony in his belief in God so I was basically devasted.

When people say you will see them in heaven and I know it is in God’s power whether or not he is heaven or not. But this is another thing shattered me. I shut all emotion out and started to see hallucinations of him whenever we drove to places. We would be driving I would see someone that looked like him on the side of the road but no one was actually there. I was just imagining it. The hardest thing, when you are at the store and you see someone that looks at him but know isn’t since he is not here anymore.

Its been a struggle the past several years and I still am affected by it. This is the reason why it is so hard for me to let go. And of course, they are just memories. I am trusting God in all of this. Yeah, the real reason behind my distance toward people. Thanks for reading.

Welcome back, owlnerds. This week, I will be sharing a poem wrote this past weekend. Enjoy!!!

If my heart could speak

If my life could collapse

The world would disappear

Into the thinness of nothing

If my cold feet

Of this world and be on

I would take away everything.

My own being, my own mind.

My own fears and trusts

At the end of the road

And we are so afraid

That we cast away

Of those lost souls

That refuse to believe in anything

And we become cursed

As our souls begin

To disappear in thin air.

When one shouldn’t judge others.
Like a mannequin on display
I stand there
Waiting, hoping for their approval.
Where there should be none.

Your life should not be surrounded by the world.

Your life is your life.

Don’t wait for someone to let you live.

So that you are loved by others.

Don’t be afraid of the wolves

Hidden in the crowds.

I am on a quest. A quest to find what I am. Taking photos of buildings, faces, and stuff in general. Studying up the art of tea. Possibly doing a business management degree. Honestly, I have no idea.

From chef, firefighter, counselor, lobbyist, teacher, vet, neurologist, photographer, and surgical tech. I don’t know what I want to be.

I am like a wheel of fortune still finding my dream career. Like one thing than several months later change my mind.

At the moment, I have some type of freelance business surrounded by tea, books, writing, and photography. Still, unknow of the details. Since just thought of it yesterday.

I am still on a quest on my calling. Still questioning the possibilities.

Seriously how does one know what they are going to be? Like the internet, states answer these few questions and then you will know.  But what if you don’t know the questions? What now?

I still don’t know what I am. In terms of what my career is.

I feel the odd person out when people talk about college. I don’t know. I literally went there. Unrelatable with those conversations.  Like what am I supposed to be?

Indecisive in myself. My dream career is scattered everywhere. I don’t know what, to begin with.

Follow your passion. Be you. Being patient is the key.

Today I realized one cannot live in the past but the present. Let us hope for the future. Whatever God decides for us to be. Let it be. Sometimes things don’t go our way. It is not our choice but God’s. Trust in Him always. Even if times now look as though they are the worst. Keep walking in faith. Don’t look back. Trust in Him. 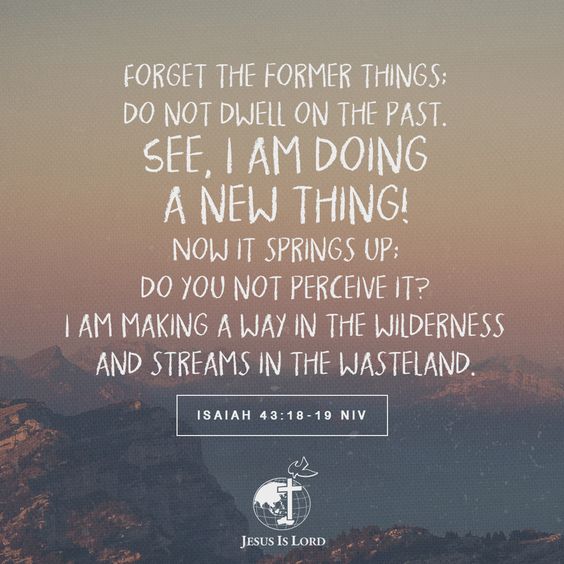 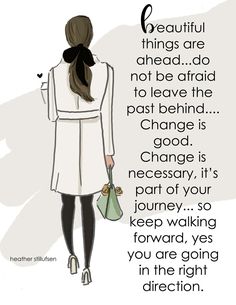 I struggle by looking back in the past and try to recreate something which is not. Be grateful for where God has placed you. Don’t try to be something you are not. 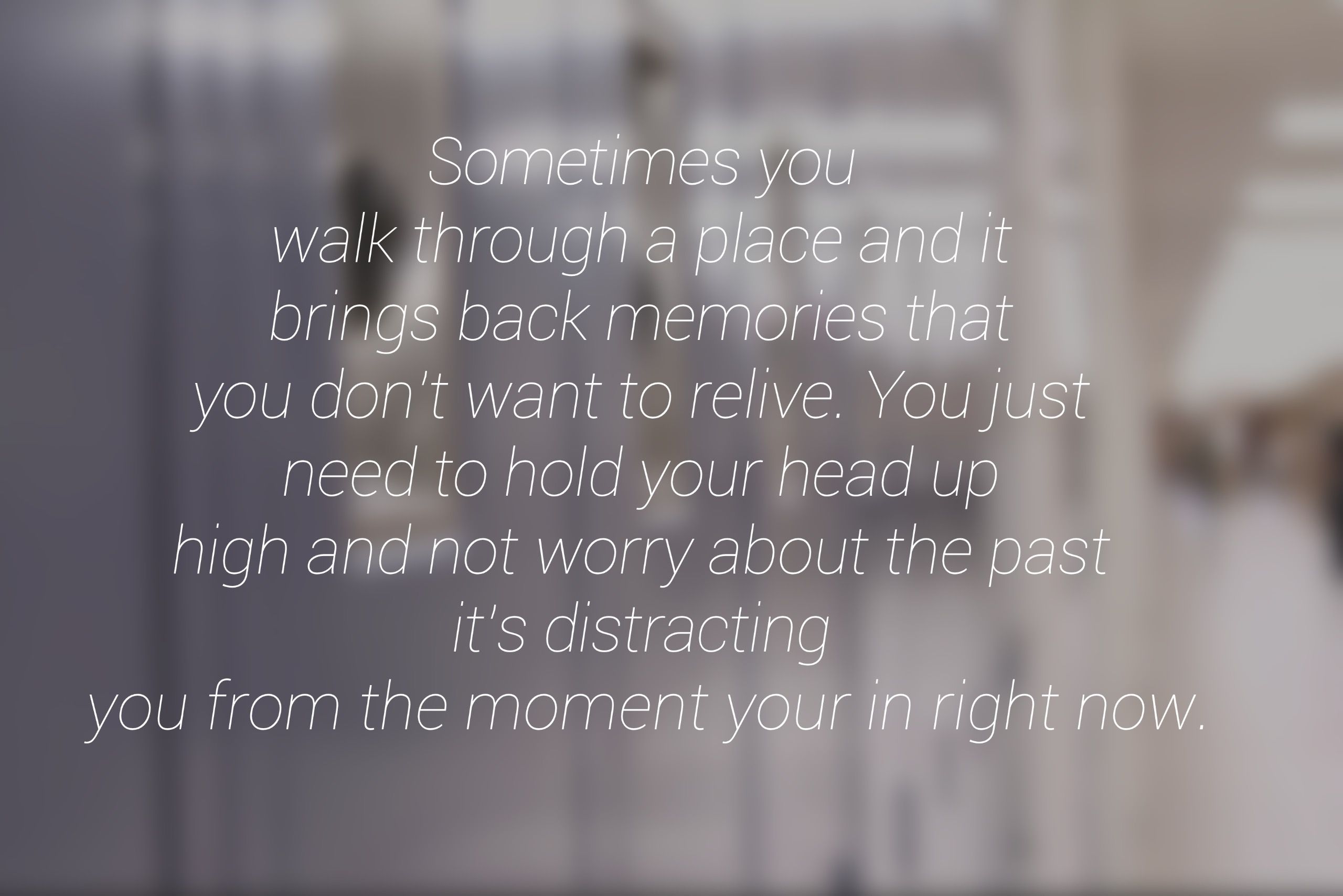 Memories of loss or memories of the past, in general, can push away our present goals into a pit. We need to keep walking. Things will get better. Just have faith in Him.